Baldwin Racing Engines is owned by Jeff & DeAnna Baldwin and is based out of Friedheim, MO. BRE opened full time in 2002 as an automotive repair shop, which evolved into a full-service automotive and competition machine shop and engine dyno facility with some of the foremost equipment to date.

Known in the industry for performance, the company also has a reputation of maintaining high standards in customer service and fair pricing. 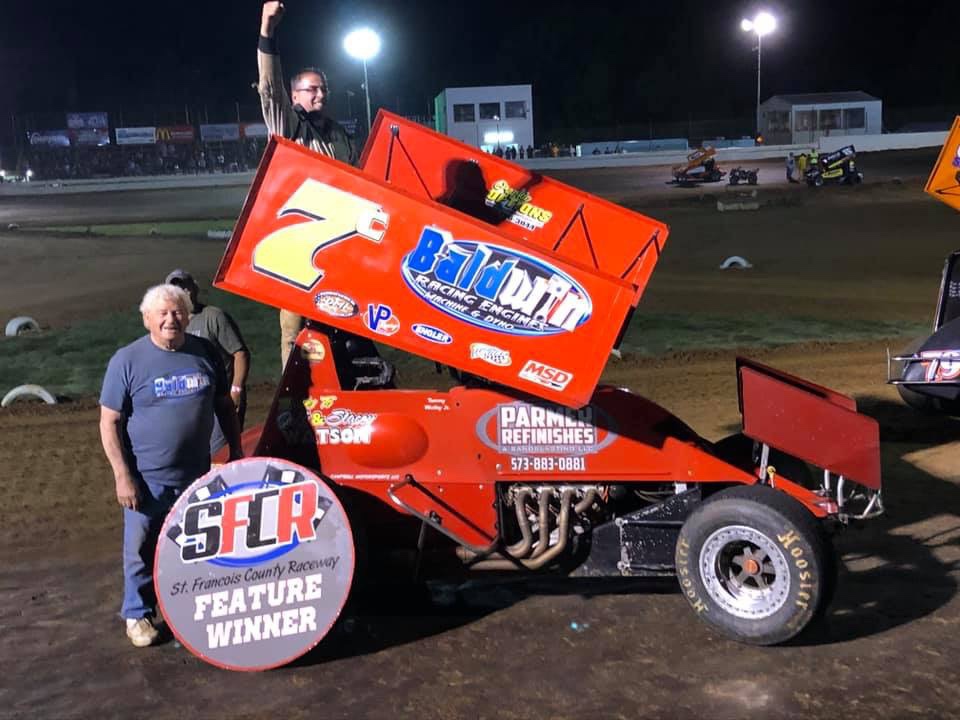 Accolades include hundreds of feature wins and many track championship across the United States. Additional wins and class championships with the Ken-Tenn, KTP and MTPA Pullers. Engines were featured on the Speed Channel’s ‘Pinks’ and in winning cars at the King of the Street – Heads Up races. Their derby engines have been recognized throughout the industry. Wins include Bash for Cash 2013, Blizzard Bash team show 2013 and many small show wins throughout the country.

Their engines are known for their trademark ‘Baldwin’ sound.